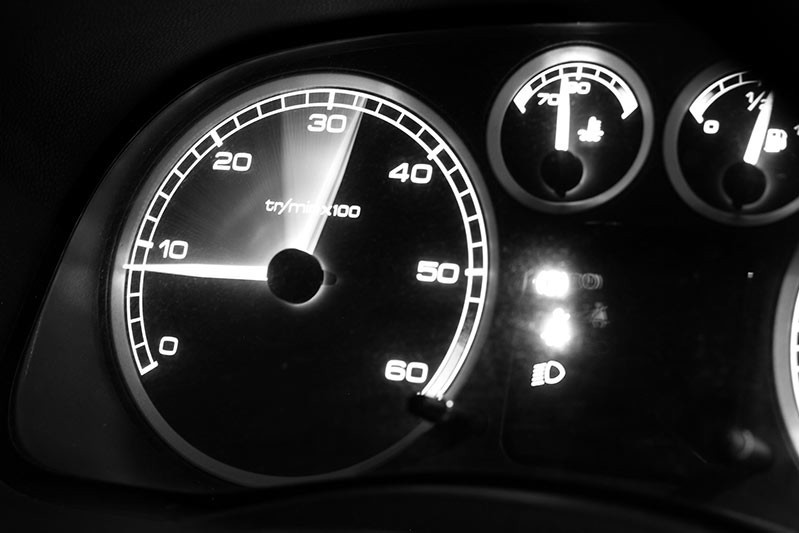 Just in case you need some extra motivation to take inspired action within your life..

An adaptation by John Hopkins

“I hesitate to make a list Of Opportunities I’ve missed.

Investments that were in my grip
I’ve watched them through my fingers slip.
Prime Properties I should have bought
Were lost because of over-thought.
I thought of this, I thought of that,
I could have sworn I smelled a rat.
And while I thought things over twice
Another grabbed them at the price.
It seems I always hesitate
Then make my mind up much too late.
A very cautious man am I
And that is why I never buy.
I chose to think and as I thought,
They bought the house I should have bought!
The golden chances I had then
Are lost and will not come again.
Today I cannot be enticed
For everything’s so overpriced.
The deals of yesteryear are dead;
The market’s soft – and so’s my head!
At times a teardrop drowns my eye,
I had the chance and did not buy.
And now life’s saddest words I pen –
If only I’d decided then.” 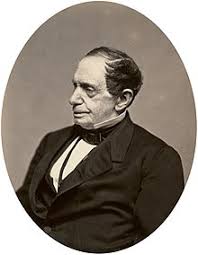 A great message on how not to lament on Opportunities missed!!  If you ever needed some extra motivation to take inspired action within your life.. this is it.

It may be old but still as relevant today as it was back then. Great wisdom to inspire great action!