Some Solid Gold on Gold 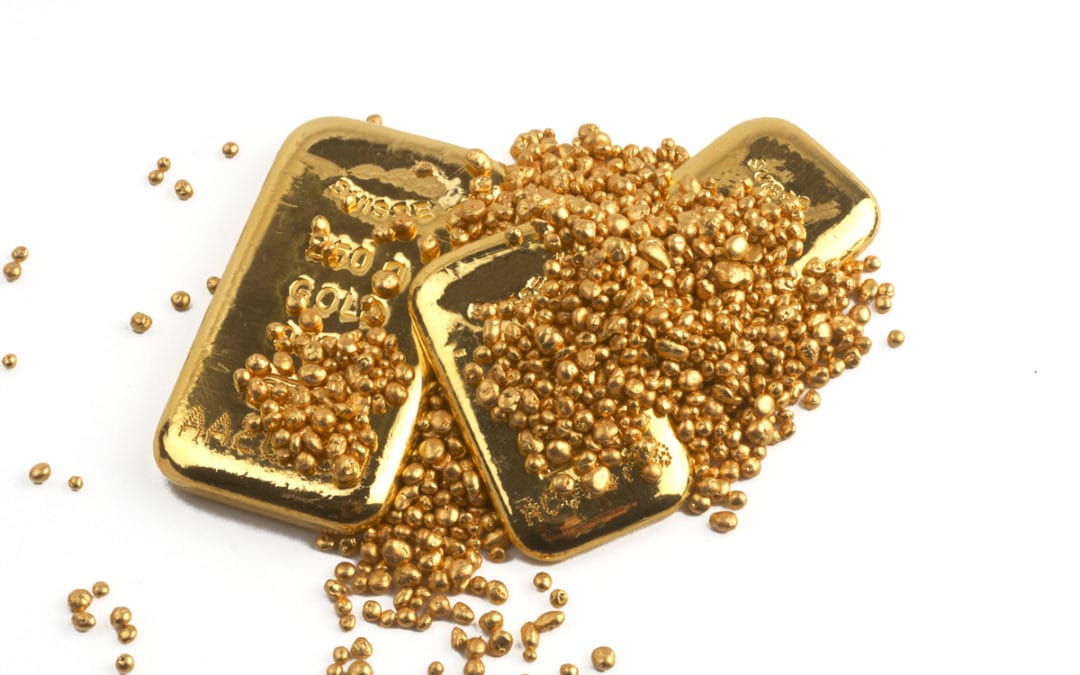 The wisdom and some solid gold on gold! When fear is in the air and the talk about moving to the supposedly safe haven of gold, beware. Warren Buffett has his say on gold below.

Some Solid Gold on Gold

“Over the last 36 years working around ‘money stuff’, it’s certainly not the first time and I can guarantee you one thing, it won’t be the last time, the talk about moving to the supposedly safe haven of gold when fear is in the air. Remember FEAR stands for ‘False Emotions Appearing Real’ . AND unfortunately, it’s those Investors that will be at the mercy of Successful Investors whom recognise that in the ‘Cycle of Market Emotions’, this is the they recognise that the point of Maximum financial Opportunity is near.

As the famous saying on Wall Street goes ‘When there’s blood on the streets BUY!’ 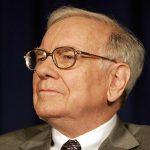 So having spent the month of May this year in the USA attending the Berkshire Hathaway AGM, then later in New York, visiting amongst many places, off course, Wall Street. Whom else could we seek some wisdom from, for some ‘Solid Gold on Gold’, but the greatest Investor in my lifetime, The Oracle of Omaha, now 88year old, Warren Buffet. He wrote in the 2018 letter to Shareholders which is available on their website https://www.berkshirehathaway.com/letters/2018ltr.pdf extracts with his thoughts on gold as an investment. Buffet talks about his first investment made at the age of 11 back in 1942…

Those who regularly preach doom because of government budget deficits (as I regularly did myself for many years) might note that our country’s national debt has increased roughly 400-fold during the last of my 77-year periods. That’s 40,000%!

Some Solid Gold on Gold Wisdom

Suppose you had foreseen this increase and panicked at the prospect of runaway deficits and a worthless currency. To “protect” yourself, you might have eschewed stocks and opted instead to buy 31⁄4 ounces of gold with your $114.75. And what would that supposed protection have delivered?
You would now have an asset worth about $4,200, less than 1% of what would have been realized from a simple unmanaged investment in American business. The magical metal was no match for the American mettle.”

No more needs to be said other than the fact that for Berkshire Hathaway of which Warren Buffet is still Chairman they are currently holding well over $120 Billion sitting in cash. Yes that’s Billion not Million. Remember the word Luck can be thought of as ‘Preparation Meeting Opportunity’ and there’s no doubt lucky Warren Buffet is prepared for the next opportunity.” 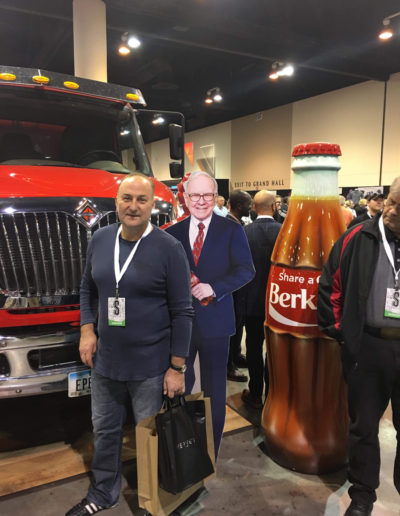 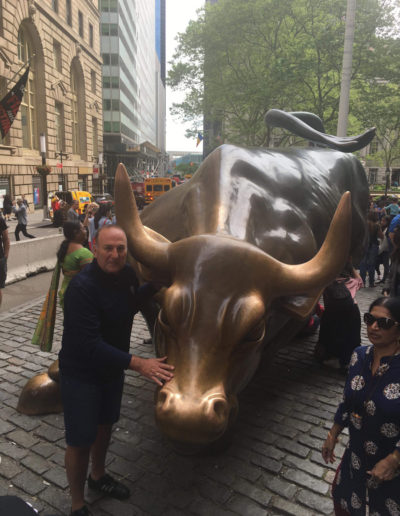 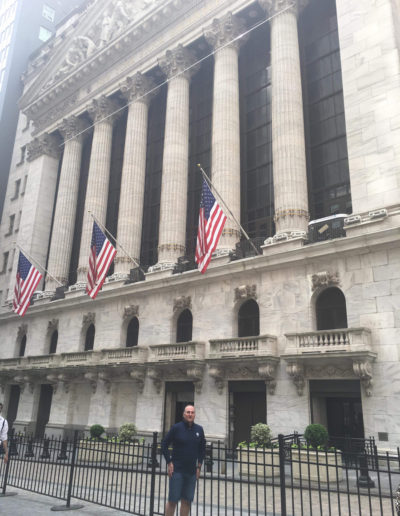 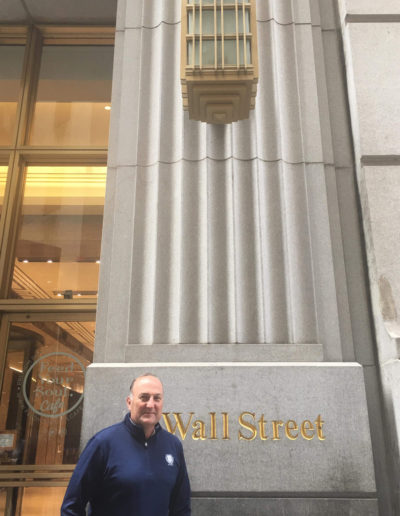